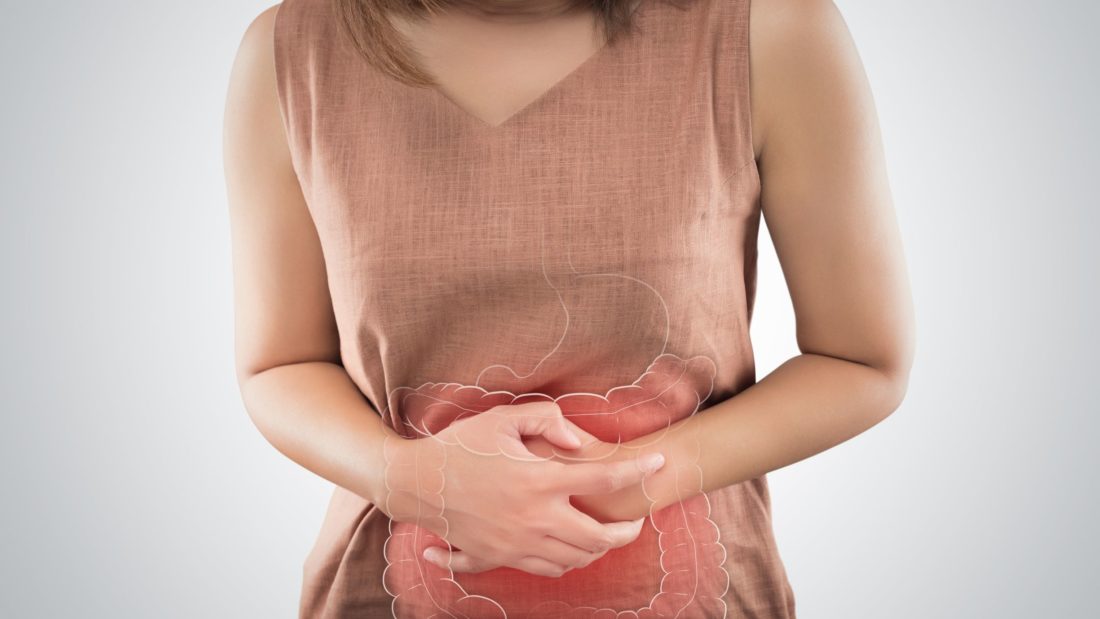 It’s highly likely that you have heard of acid reflux, constipation, and diarrhea. These are gastrointestinal issues that most people have experienced at one time or another. You may have even heard of digestive disorders like Crohn’s disease and celiac disease because approximately 70,000 people are diagnosed with the condition each year. But what about the super rare GI conditions that you haven’t heard of? Just because a condition is rare, doesn’t mean you are immune. If you are struggling with various forms of digestive distress and more common ailments have been ruled out, you may want to consider the possibilities on this list and talk to a gastroenterologist:

Eosinophilic enteropathy is characterized by an excess of eosinophils, or toxin-releasing white blood cells, in any part of the digestive tract. While the exact cause of EE is unknown, it is most often seen in patients with food allergies and/or atopy, which is asthma, hay fever, or eczema, since eosinophils are produced as a part of the body’s immune response to allergens. When there are too many eosinophils in the digestive tract, they can cause inflammation, ulcers, polyps, and tissue breakdown.

Hirschprung’s disease affects the colon, also known as the large intestine. People afflicted with this disorder lack the proper nerves to signal the muscle contractions required to pass stools, and they often suffer from constipation and bowel obstruction. Most of the diagnoses, about 80 percent, are considered “short-segment” disease, which means that only a small portion of the bowel is affected. Fifteen to 20 percent of cases are categorized as “long-segment” disease, which means it spreads over a large enough area to affect the sigmoid colon, which is the lower section of the large intestine that connects to the rectum. In 5 percent of cases, the entire large intestine is affected by the disease.

The only known treatment for Hirschprung’s disease is to remove the affected portion of the colon. In some cases, intestinal transplantation may be an appropriate treatment option.

Whipple disease is caused when rare bacteria (Tropheryma whipplei) infects the lining of the small intestine. The bacteria cause the intestinal villi (small finger-like structures) to become abnormally shaped, interfering with their ability to absorb nutrients.

It’s not known how exactly the bacteria is transmitted, but it is usually found in soil and sewage/waste water. It is not spread person-to-person. This disease is seen most often in Caucasian men between the ages of 40 and 60, but it can infect anyone. The infection can spread throughout the body, and if left untreated, become life-threatening.

If you’re experiencing uncomfortable digestive issues, let the board-certified gastroenterologists at San Antonio Gastroenterology Associates help you reach a diagnosis. Even if your problem isn’t clear-cut, there are a variety of endoscopic procedures available to assess your symptoms and develop a treatment plan.