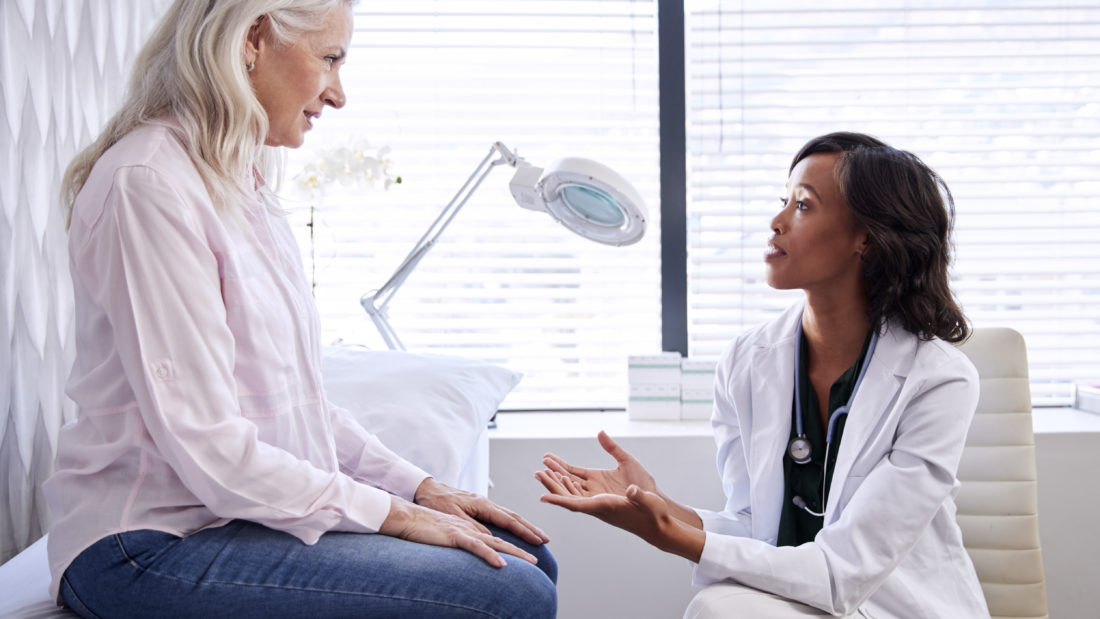 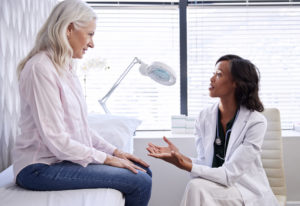 Since 2018, the American Cancer Society has been urging the population to get screened for colon cancer at age 45 instead of 50.  Now, more experts are beginning to do the same.

that people aged 45 to 75 undergo screenings as a preventative measure, with those aged 50 to 75 strongly recommended to get screened. For adults over 75, the decision should be made on a case-by-case basis, the panel said.

The guidance goes for all adults, including those who are symptom-free with no family or personal history of the disease.

The Centers for Disease Control and Prevention says this cancer is common among men and women. “Not counting some kinds of skin cancer, colorectal cancer is the third leading cause of cancer-related deaths in the United States,” the agency says.

Sometimes abnormal growths, called polyps, form and become cancerous over time. Screening can help find these polyps early and remove them before cancer sets in.

“Unfortunately, not enough people in the U.S. receive this effective preventive service that has been proven to save lives,” Dr. Alex Krist, chair of the task force, said in a release.  “We hope that this recommendation to screen people ages 45 to 75 for colorectal cancer will encourage more screening and reduce people’s risk of dying from this disease.”

The panel estimated that 25% of those aged 50 to 75 were never screened and added that Black adults are at a disproportionate risk of prevalence and death from colorectal cancer.

“New science about colorectal cancer in younger people has enabled us to expand our recommendation to screen all adults starting at age 45, especially Black adults who are more likely to die from this disease,” said Dr. Michael Barry, member of the task force member, in the release.  “Screening earlier will help prevent more people from dying from colorectal cancer.”

The guidance includes two screening tests: direct visualization and stool-based. Clinicians were urged to talk to patients about advantages and disadvantages of each and choose the right test on an individual basis.