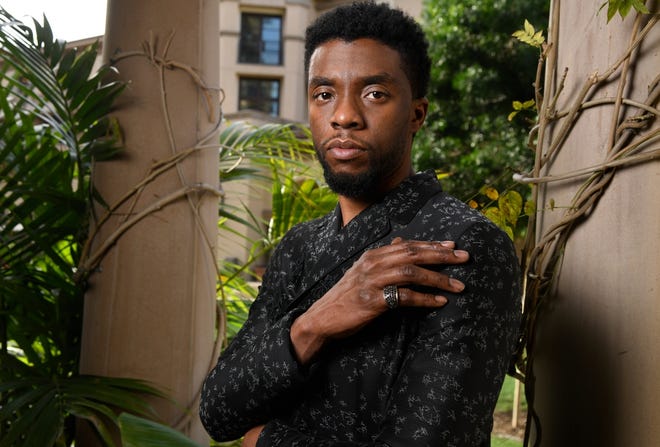 In the wake of ‘Black Panther’ star Chadwick Boseman’s death from colon cancer at age 43, SAGA gastroenterologists want to ensure that our San Antonio communities know how important it is to be screened for colon cancer, especially if you are aged 45 and above.

Colon Cancer is the second-leading cause of cancer deaths in the United States for men and women combined, and cases have been rising by about 2 percent annually in recent years in people under 50, according to a recent report by the American Cancer Society. Although the majority of cases are found in older people, young onset colon cancer has increased in recent years. Experts aren’t sure exactly why. For some patients, obesity, diabetes, smoking or a family history of cancer may play a role, but not all people who develop colorectal cancer have these risk factors.

Among people over 65, rates of colorectal cancer, which includes tumors in the rectum or the colon, have actually been declining, probably due to the uptick of more regular screening. However, experts are seeing an 86 percent decrease in colon cancer screenings due to COVID-19, which will inevitably have a negative impact on life expectancy for those with the disease.The American Cancer Society advocates that everybody should begin getting screenings at age 45, but people with a family history of colon cancer should start getting tested at age 40, or at 10 years younger than the age at which their family member was diagnosed, whichever is sooner.

Younger people have a 94 percent five-year survival rate for early-stage disease.  For people with late stages of the disease, the survival rate can be as low as 20 percent Early diagnosis, is the difference between life and death.  Boseman learned in 2016 that he had Stage 3 colon cancer, according to an Instagram post announcing his death. Experts say  patients with Stage 3 have an approximate 60 to 80 percent survival rate, depending on a number of factors, including whether the cancer is responsive to chemotherapy.

Whether you’re experiencing any of these symptoms, please call us and schedule a colonoscopy if you are aged 45 or older or meet any of the aforementioned risk factors.  It could mean the difference between life or death.

This article was sourced by the New York Times.